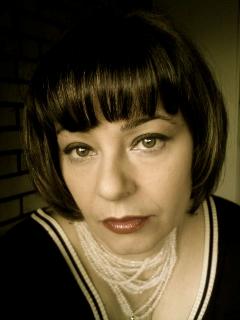 Kalevala Koru is a Finnish company that manufactures jewelry in bronze, silver and gold, the company started in 1935th The name comes from the Finnish national epic Kalevala.

Their brand name is lowercase "kk" in calligraphic style inscribed in a circle. Usually also stamped "Made in Finland" in capital letters into the jewelry.

The company is well known for it's historically inspired collection that is made for several decades. The collection is mainly in bronze, but also on a smaller scale in silver and gold and is based on archeological finds, mostly from the 800s to the 1100s. Their original jewelry are available in the National Museum in Helsinki, Finland.

Most jewelry are from 30-40 century from Kalevala Koru that I purchase in Sweden, are those jewelry that has a history behind it. Some of these bronze jewelry was exchangeable for a pack of butter, when private Finns came to Sweden during the war for a few days, and it was not often.

During the war some Finnish sent there children to Sweden to a family who would take care of them during this difficult time, since they where close to the border and fighting. The finest thing they could give to someone was a kalevala koru , so that they sent that with the children as a thank you for taking care of them. 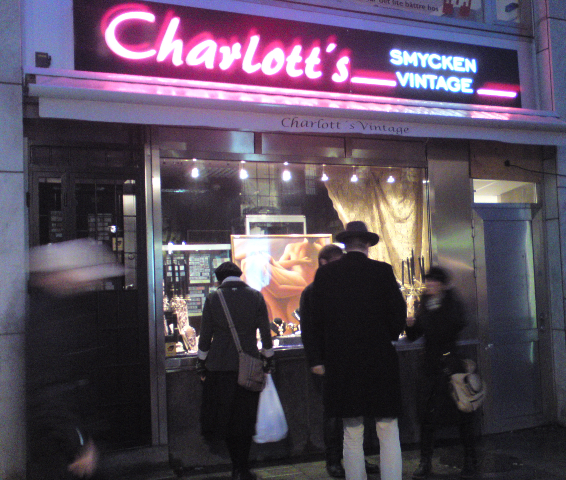 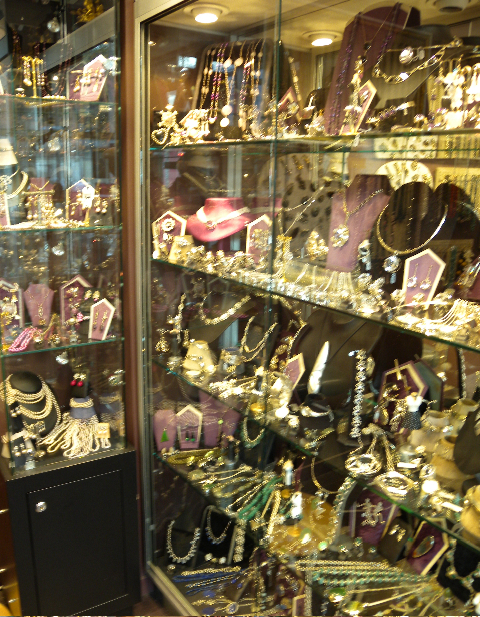 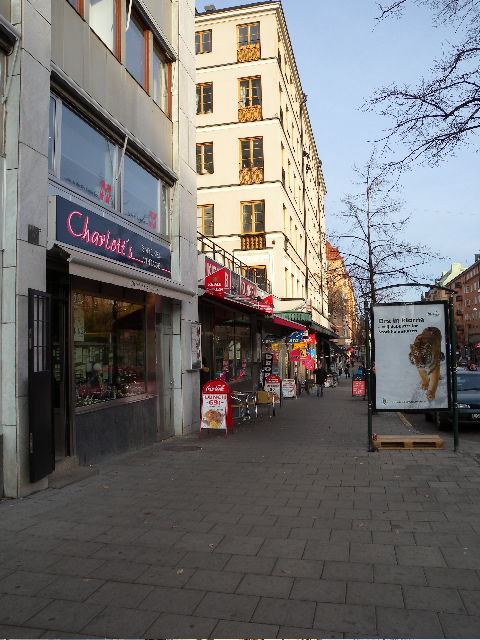 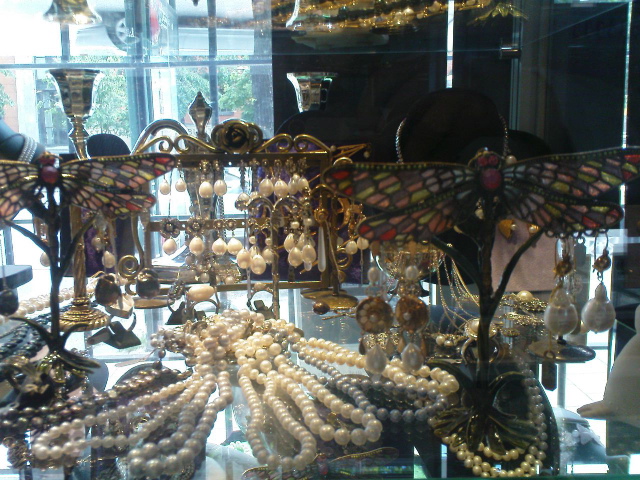